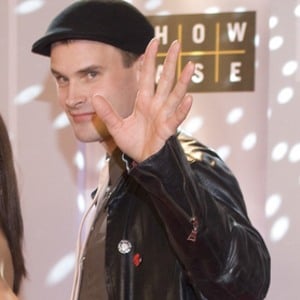 Canadian actor well known for roles in the drama series Heartland, Traders and The Associates. He earned a Canadian Screen Award nomination for his role in 1997's Peacekeepers, and had a major role in the 2004 film Head in the Clouds.

His acting career began in theater.

He was a guest star in the 5th season premiere of MTV's Teen Wolf. He would appear in an episode of the Netflix series Lady Dynamite. He performed in a rock band called Battlestar.

He and siblings Jennie and Charlie were born to parents Michael and Susan Hogan who were actors as well. He married Inga Cadranel with whom he has two children.

He starred alongside Amy Price-Francis in the first season of police drama King.