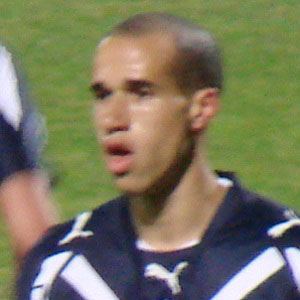 French soccer player who has played as a winger for clubs like Manchester United and Newcastle United. He began representing France at the Under-16 level in 2004.

He won the Trophee des Champions with Bordeaux in 2008.

His parents are Cristina and Sully Obertan.

He has played alongside Fabricio Coloccini at Newcastle Untied.

Gabriel Obertan Is A Member Of