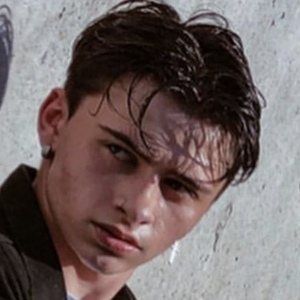 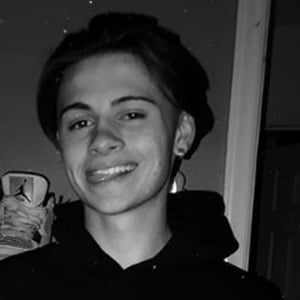 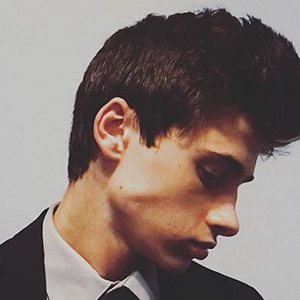 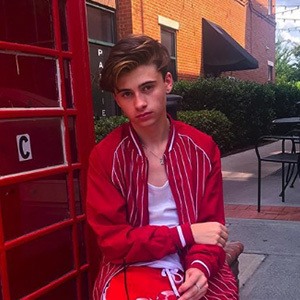 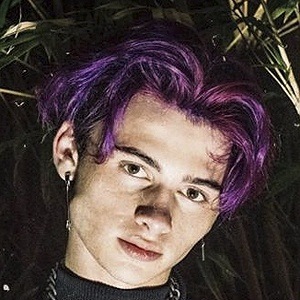 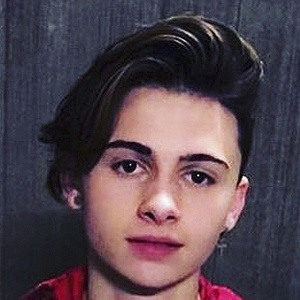 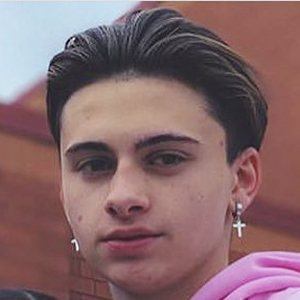 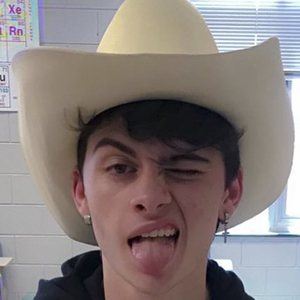 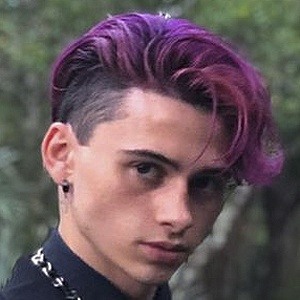 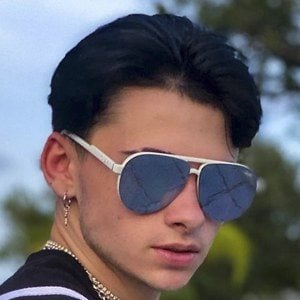 Also known as KvngGabriel, he is an influencer most popular on Instagram and TikTok where he publishes selfies and comedy content. His Gabrielouten Instagram account has grown immensely popular, with a following of over 100,000 fans.

He was a huge athlete who ran track, wrestled, and played basketball and football.

He is a talented artist and a gamer at Fortnite. He cited in an Instagram post that Juice WRLD was one of his biggest idols.

He has more than ten siblings but does not know most of them. One of his brother's is Justin and he has a sister named Rachel. He would live with his grandparents. Also active and widely popular on TikTok, he has seen the videos on his gabrielouten channel earn over 11 million total likes.

He is a good friend of fellow internet influencer Jonas Bridges.

Gabriel Outen Is A Member Of