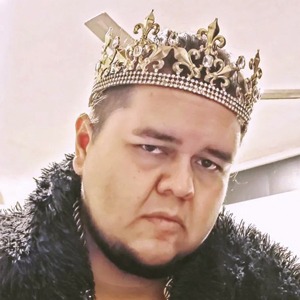 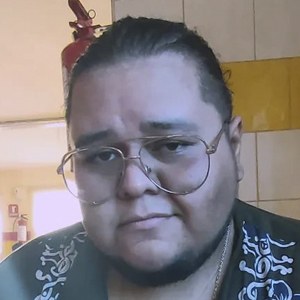 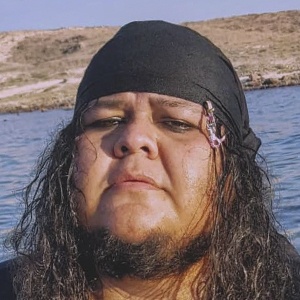 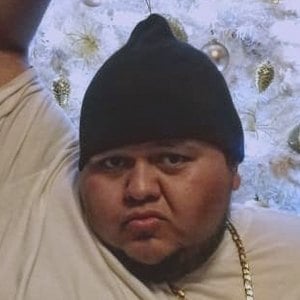 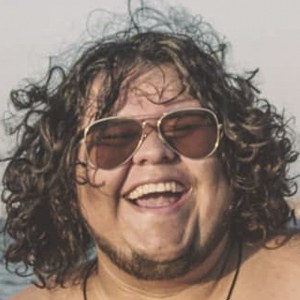 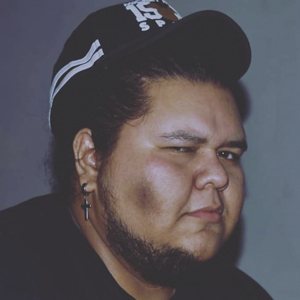 Mexican YouTuber who has built a loyal fan base with his vlog channel, MoggoTV. So far, his comedic stylings and opinions about a range of pop culture topics have earned him more than 310,000 subscribers.

He was born in Mexico. In 2018 he began dating femme.fatale.x.

He and Diana Estrada are both popular Mexican vloggers.

Gabriel Uzcanga Is A Member Of