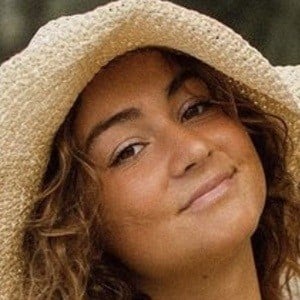 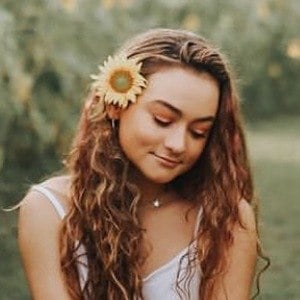 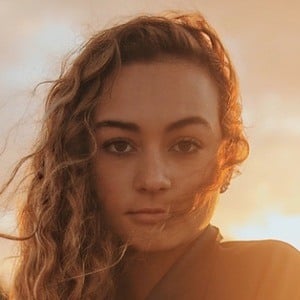 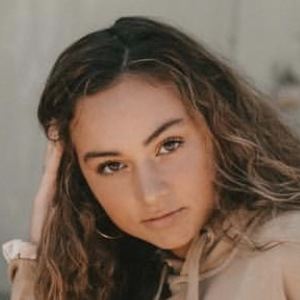 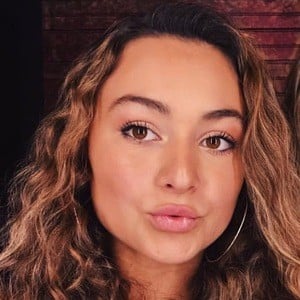 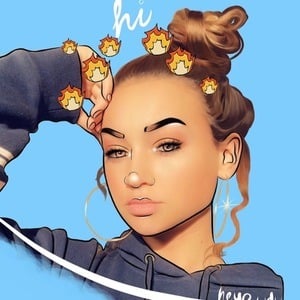 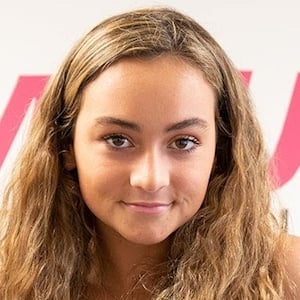 Instagrammer who has earned over 600,000 followers on her gabbieegonzalez account by posting various pictures from her daily life and travels, often involving friends and the beach. She also has more than 460,000 on her TikTok account. Her TikTok has featured multiple short videos taken in the ocean.

She played soccer for Lake Mary High School. She attended the Orlando Surf Expo in 2015 where she met the guys from the company Roark.

She has a younger brother named Sam, an older brother named Alex and a sister named Rachel. She began dating Why Don't We's Jack Avery in 2018 and the couple welcomed a daughter named Lavender in 2019. While they have since split up, they still co-parent their daughter together. In January 2022, she announced her engagement to Cody Clayburn. She announced her marriage on February 22nd, 2022.

She took photos with Jack Avery as seen on both her and Avery's respective Instagram accounts.

Gabbie Clayburn Is A Member Of