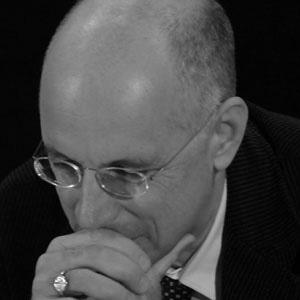 Academy Award-winning director of the Italian film Mediterraneo about a group of Italian soldiers stranded on an island in Greece.

He began as a theater director in the early 1970s, founding the Teatro dell'Elfo in Milan.

His unique artistic vision and record of successful films made him the perfect choice to take over heading the Turin Film Festival in 2013.

He was born in Naples, Italy.

He admitted to being a big fan of Inter Milan and their star player Giuseppe Bergomi.

Gabriele Salvatores Is A Member Of