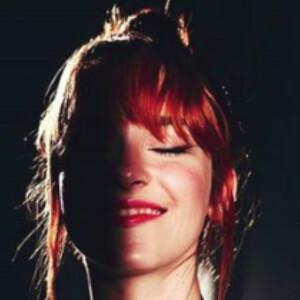 Brazilian actress who is best recognized for her recurring television roles and appearances. She is known for having starred as the character Helena on the series BIA.

She started her acting career in 2015 when she appeared as a young Emilia on the series Time After Time. She then gained further attention in 2026 when she starred in her first recurring role as Gemima on Cumplices de um Resgate.

She is also a singer and performer and is fluent in three languages including English, Spanish, and Portuguese.

She was born and raised in Brazil and shared a photo with her two sisters to Instagram in September of 2015.

In 2019, she released the song "Si Vuelvo a Nacer" in collaboration with Isabela Souza as part of BIA's soundtrack.

Gabriella Di Grecco Is A Member Of