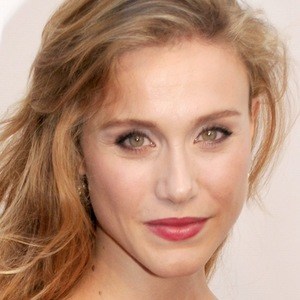 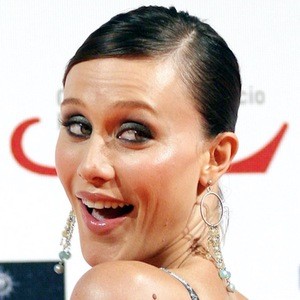 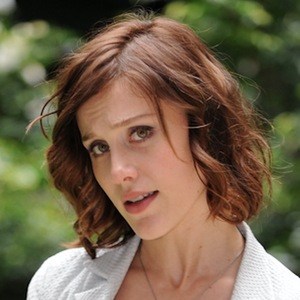 Actress who is famous for her career in the TV and film industries in both Italy and the US. She has starred as Eva Vittoria on the NBC/Rai TV crime drama Crossing Lines, and appeared in the films Oggi sposi (2009) and  L'amore è eterno finché dura (2004).

She studied at the University of Milan. She had previously moved with her family to Italy from America at age 6.

She was given the Italy-USA Foundation's annual America Award in 2015. She starred on the popular Italian TV thriller La Porta Rossa as Anna Mayer between 2016-2017.

She and her husband Richard share one son named Giulio.

She has appeared alongside Donald Sutherland on the NBC TV series Crossing Lines.

Gabriella Pession Is A Member Of