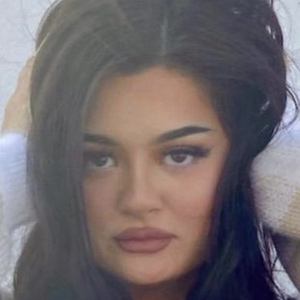 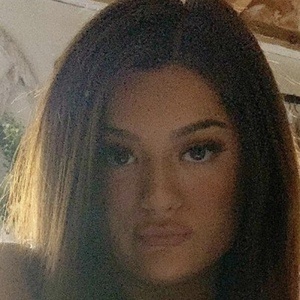 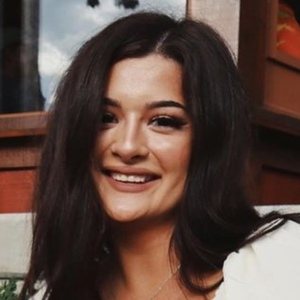 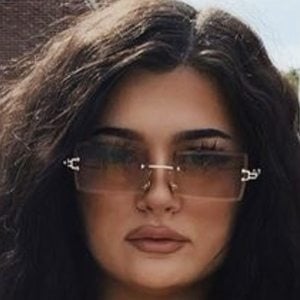 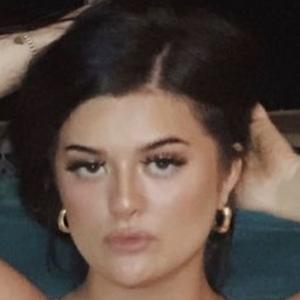 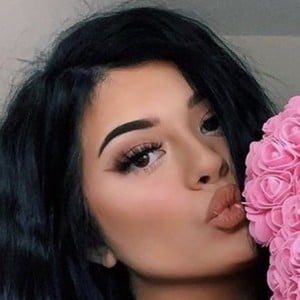 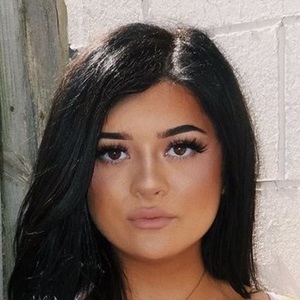 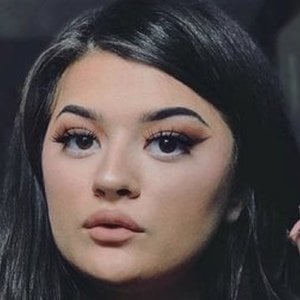 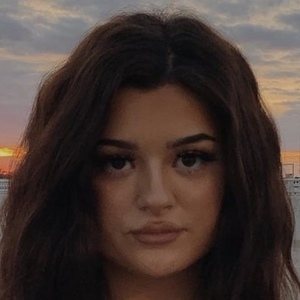 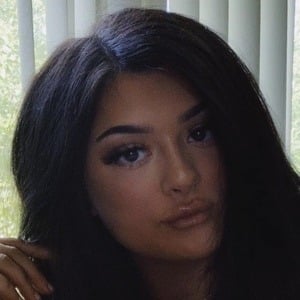 Instagram sensation who's famously known for being a Kylie Jenner look-alike and has appeared on the reality star's app. As a model, she has worked for Fashion Nova and Pretty Little Thing, among others.

She was featured on The Huffington Post, Just Jared Jr., and US Magazine in 2015.

She earned 40,000 followers on Instagram. She's also a beauty, makeup, and fashion YouTuber.

She posted a photo on Instagram with her mom in May 2016.

She appeared on The Doctors with Travis Stork and Andrew P. Ordon in 2015.

Gabrielle Waters Is A Member Of