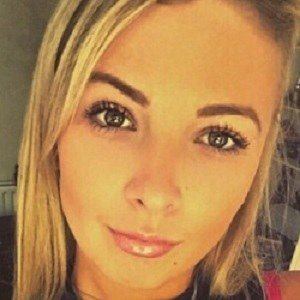 Social media personality popular on both Instagram and Twitter who gained fame as the girlfriend of internet phenomenon Caspar Lee. They ended their relationship in June of 2014.

She joined Twitter in January of 2011 and posted her first media to Instagram in January two years later.

She can speak French, Spanish and English.

She is from the London and Bristol area.

She and Caspar Lee began dating in 2013 and their relationship lasted about a year.

Gaby Jones Is A Member Of