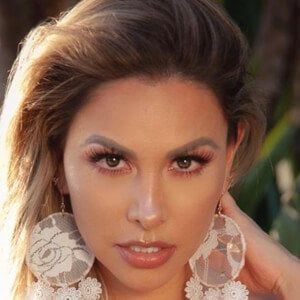 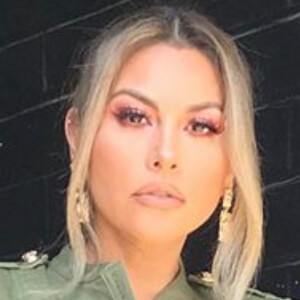 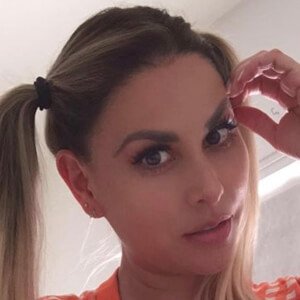 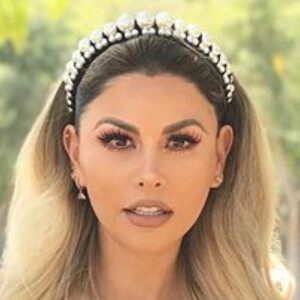 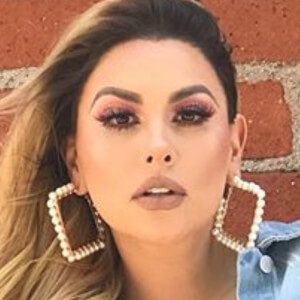 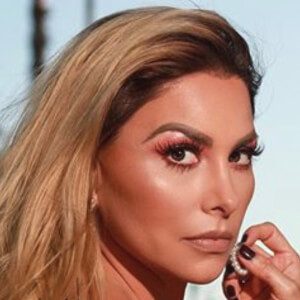 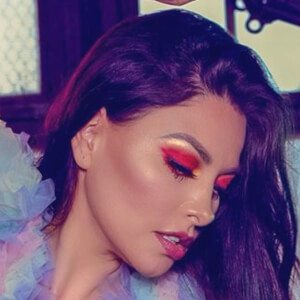 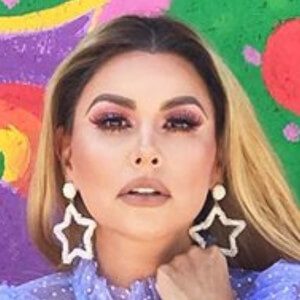 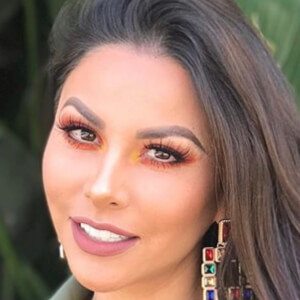 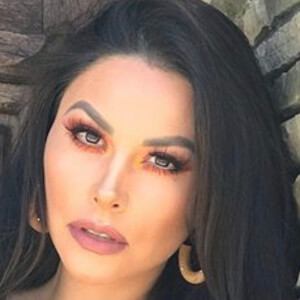 Television show host and actress who is predominantly recognized for her work with the EstrellaTV network. She's starred in telenovelas such as Hasta que el Dinero nos Separe and Fuego en la Sangre. She has also enjoyed a successful modeling career, having been featured in publications such as Playboy.

In 1995, she made an appearance on an episode of the telenovela María la del Barrio.

She competed on Big Brother VIP in 2005 and she was one of the first celebrities to be eliminated.

She has a son named Miles with her former partner Nickolas Ptk.

She was cast on María la del Barrio, which starred Fernando Colunga and Thalía.

Gaby Ramírez Is A Member Of