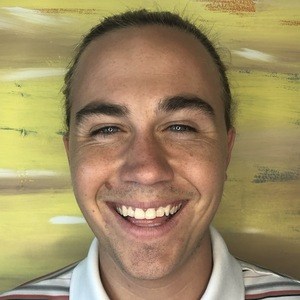 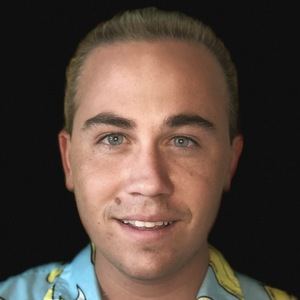 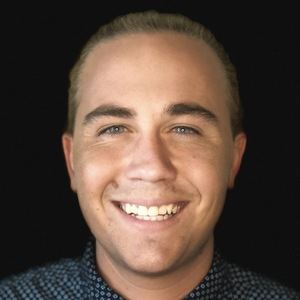 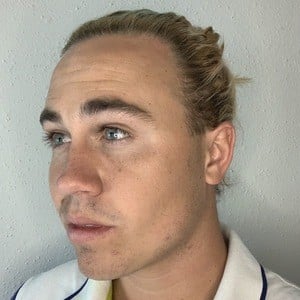 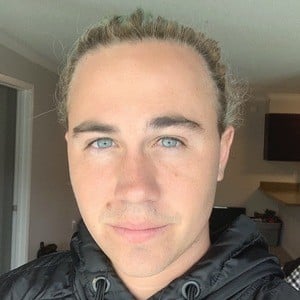 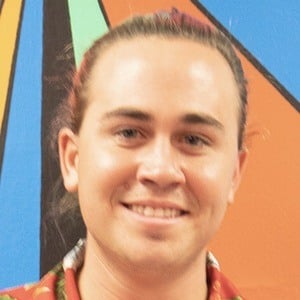 Content creator behind the TikTok account gageslife who has posted a plethora of prank and comedy videos that he made himself and with friends. He has garnered more than 8 million fans.

He has posted Fortnite gaming content to his Gages Life YouTube channel. Along with TikTok, his Instagram presence has become massive, with a following of over 850,000 fans on his gagewilsons account. In April 2022, he recorded a 'Mustard Soda Prank' video, which earned over 6 million views on TikTok in less than three weeks.

He is an American TikTok creator.

He has collaborated on TikTok with Zayd Elie and Bdave.

Gage Wilson Is A Member Of