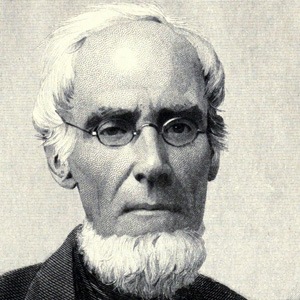 One of America's earliest food scientists who most notably invented a method to condense milk so that it would have a longer shelf life. He also created the "meat biscuit" for stylers crossing the plains who need portable concentrated food.

His only form of formal schooling was in Indiana and hew worked as a county surveyor in Mississippi for a number of years.

Though practical, his meat biscuit received widespread adoption by established commercial interest, and he lost so much money on the venture that he needed financiers to help him start his condensed milk venture.

He was born in Norwich, New York, to a pioneer family, and spent much of his early life on the road.

While he came up with a way to preserve milk, Frank Mars found a way to commercially combine it with chocolate to make a great tasting candy bar.

Gail Borden Is A Member Of