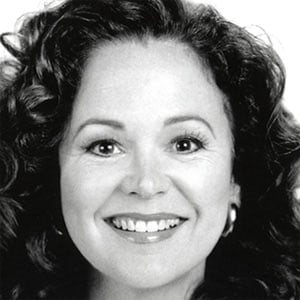 She appeared in the off-Broadway musical Becoming after attending the University of Miami.

She starred in the premiere episode of Amazing Stories, directed by Steven Spielberg.

She resides in the Southwest, and married Robert Decker.

She appeared on an episode of Touched by an Angel with Roma Downey.

Gail Edwards Is A Member Of