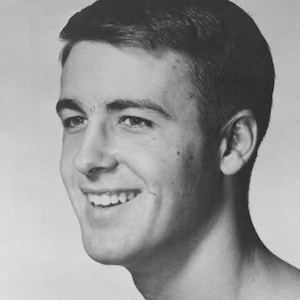 Hall of Fame NBA guard who played for the Los Angeles Lakers, Phoenix Suns and New Orleans Jazz; helped the Lakers win an NBA Championship in 1972.

He was a legend at UCLA, where he took the team to NCAA Championships in 1964 and 1965 and finished his career as the leading scorer in school history.

His family settled in Connecticut after his basketball career ended.

He won an NBA championship while playing for the Lakers alongside Wilt Chamberlain.

Gail Goodrich Is A Member Of