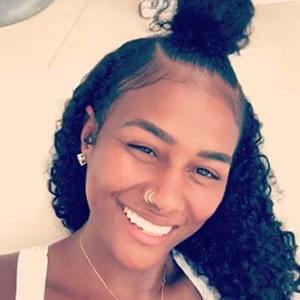 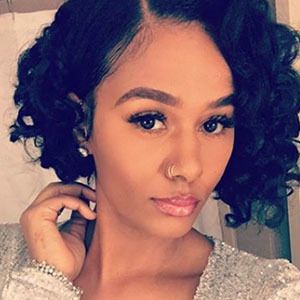 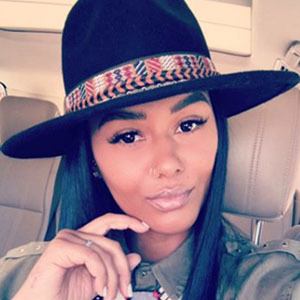 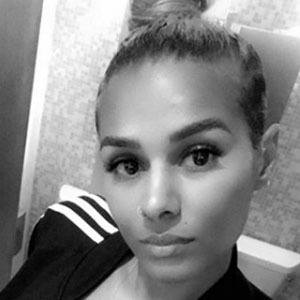 Hip-hop artist who became known through her work with Death Row Records and her collaborations with artists like Ky-Mani Marley. She is widely known in the press for her marriage to rapper Kurupt, from whom she was separated in 2017.

She grew up around the music industry, as her parents owned a record company.

She was diagnosed with blood cancer in 2017.

Her real name is Jovan Brown. Her and Kurupt were married from 2007 until 2017. She has a son named Milan.

Gail Gotti Is A Member Of