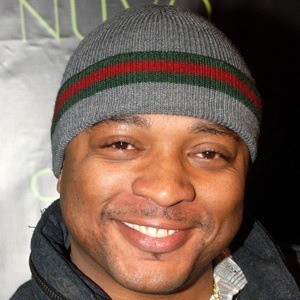 Rapper who first came to prominence in the early 2000s through his affiliation with G-Unit and Infamous Records. He is the creative mind behind official albums like New World Agenda (2012) as well as mixtapes like Outspoken (2006) and I Am Legend (2009).

He moved from Texas to California at age 10 and eventually settled down in the city of Colton. He was a member of the rap collective Zoo Crew in the late 90s.

He courted controversy by posting a video of himself holding two Young Money chains that had been stolen from rapper Tyga.

His real name is Lawrence White. He was raised primarily by his mother.