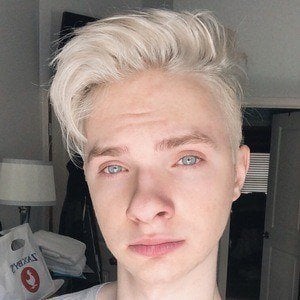 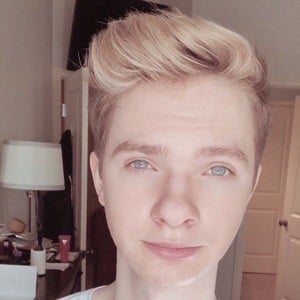 Once ranked as the #1 gamer to use the Ana Amari character from Overwatch, he is a Twitch partner whose streams have earned him more than 300,000 followers on the platform.

He joined the e-league group Team SoloMid in May of 2017.

He and aimbotcalvin were both welcomed to Team SoloMid around the same time.

Gale Adelade Is A Member Of