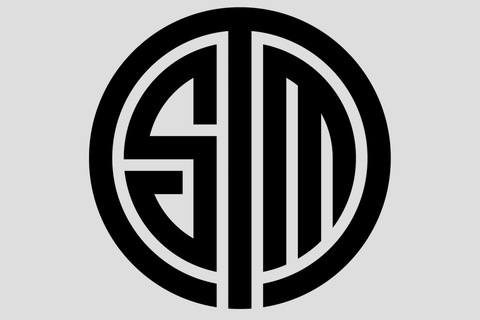 ESports organization called Team SoloMid but commonly abbreviated as TSM that was founded by Andy Dinh as a League of Legends community website and playing guide resource. The team participated in every League of Legends World Championship.

Along with LoL, the team competed professionally in Hearthstone, Super Smash Bros., PlayerUnknown's Battlegrounds, Fortnite and Vainglory. Leena served as a general manager and Parth Naidu was a LoL coach for them.