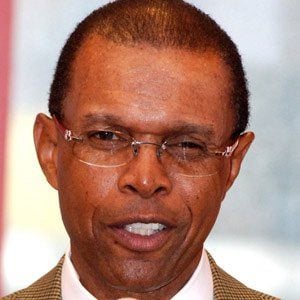 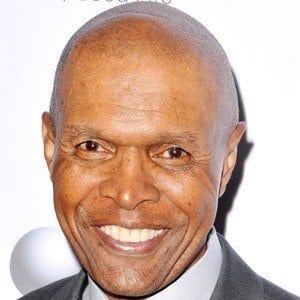 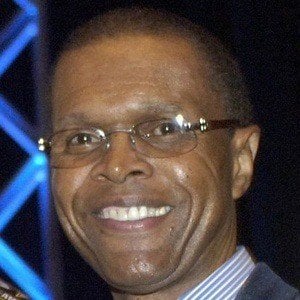 Running back and return specialist known as "The Kansas Comet." He was a 4-time Pro Bowl selection and retired with 4,956 rushing yards and 56 total touchdowns after playing just seven years in the NFL with the Chicago Bears.

He set a state long jump record by jumping 24' 11.75' as a senior at Omaha Central High School in Nebraska. He played college football at the University of Kansas.

He married his high school sweetheart, Linda Lou McNeil, in June 1962. They divorced in 1973 and that same year, he married Ardythe Bullard.

Both he and Barry Sanders retired from the NFL while they were still elite running backs.

Gale Sayers Is A Member Of