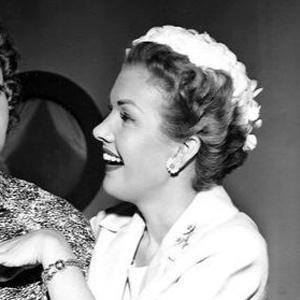 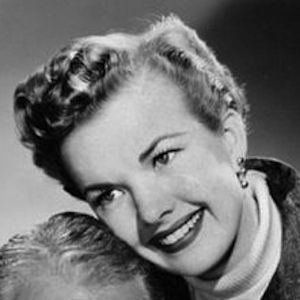 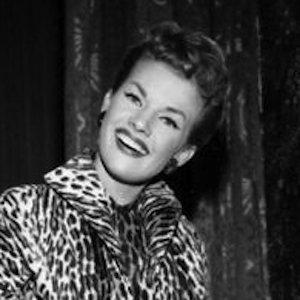 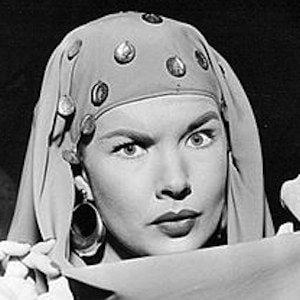 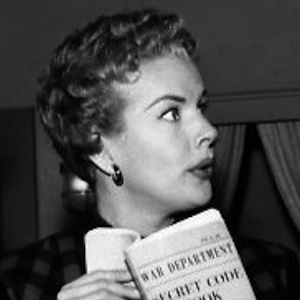 Star of early-1950s sitcom My Little Margie who also starred as Susanna Pormeroy in 143 episodes of The Gale Storm Show.

After her teacher's encouragement in high school, she was given a movie studio contract after winning a CBS radio contest.

She has been on numerous TV shows and oodles of films, her first film being Tom Brown's School Days.

She was on Murder, She Wrote, starring Angela Lansbury.

Gale Storm Is A Member Of