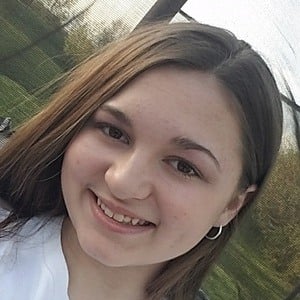 Social media star who has gained fame for her GamingWith Ally YouTube channel. She has earned more than 24 million views for her Gacha Life music videos, short films, and memes.

She and Star Wolf Plays are both popular Gacha Life creators on YouTube.

GamingwithAlly Is A Member Of