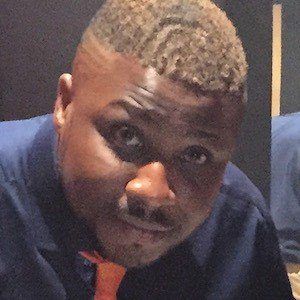 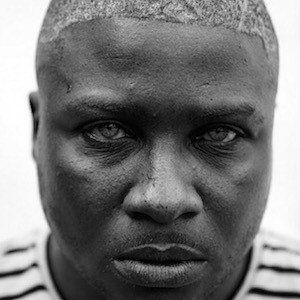 Reggae singer whose sixth album, Generation, came out in 2015. He launched the label Hot Coffee Music in 2011, and has produced for a number of artists under the label such as Busy Signal, Gyptian, Chino and Bobby Hustle.

He faced many struggles, including homelessness, when he was growing up.

His first album, English Weather, was released in 2006.

His real name is Jacob Lee Williams; his father is Jamaican and his mother is Dominican, and he grew up in Harlesden, London.

In 2011, he opened for fellow singer Collie Budz.

Gappy Ranks Is A Member Of