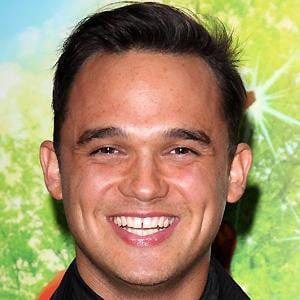 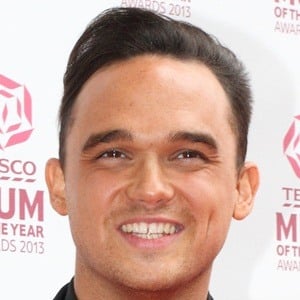 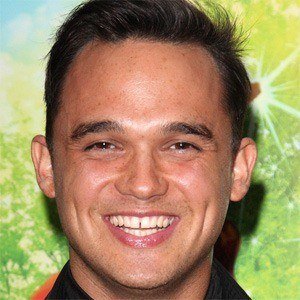 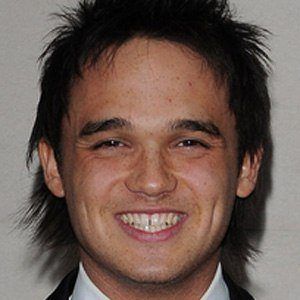 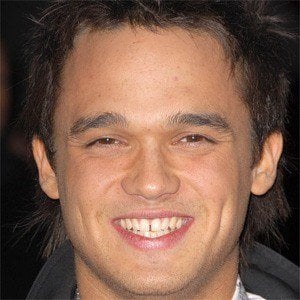 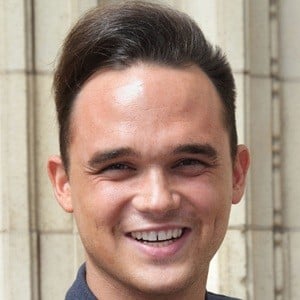 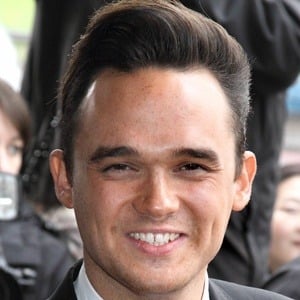 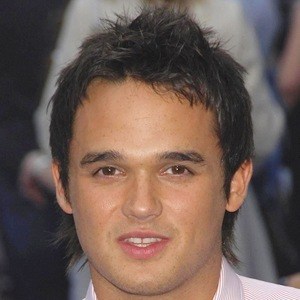 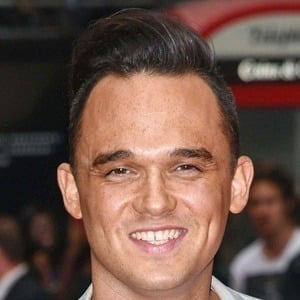 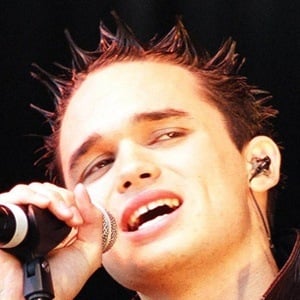 English pop singer who finished second in the first season of Pop Idol. He has appeared in several musicals and released hits like "Anyone of Us (Stupid Mistake)."

He sang a choir solo for the Queen of England at age eleven.

He has had four #1 singles since 2002, including "Unchained Melody" and "The Long and Winding Road."

He was married to dancer Suzanne Mole from 2008 to 2012; they have a daughter named Missy. He later began dating soap star Faye Brookes.

He came in second place on Pop Idol behind Will Young.

Gareth Gates Is A Member Of