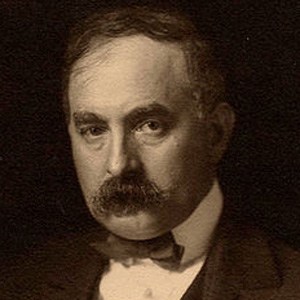 Realist painter whose best-known works included "The Supper at Emmaus," "The Family," and "Mother and Child." Foremost advocate of naturalism. He was awarded the 1932 Gold medal from the American Academy of Arts and Letters.

He studied in his youth at the Kunstakademie Düsseldorf, the Académie Julian, and the Ecole des Beaux Arts.

He taught at the Ducal Saxony School of Art in Weimar, Germany.

He was the Detroit, Michigan-born son of German sculptor Julius Theodore Melchers.

He and Frederick Frieseke were both Michigan-born painters.

Gari Melchers Is A Member Of