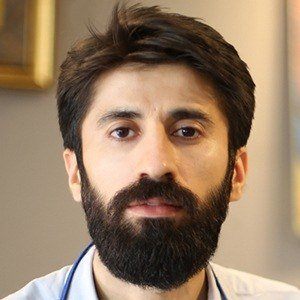 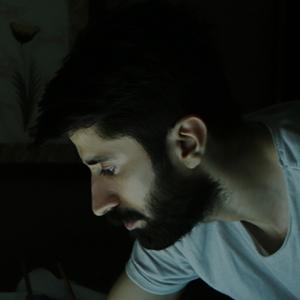 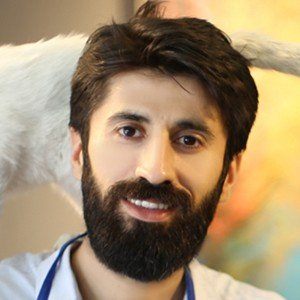 Visual artist who creates his artwork on a projector to be displayed on a larger surface and transformed live for an audience to see.

Videos of his work and information about his career earned him a following on Facebook of more than 150,000.

He is from Istanbul, Turkey.

He did a project for Netflix painting a side portrait of Claire Foy for the show she starred in, The Crown.

Garip Ay Is A Member Of