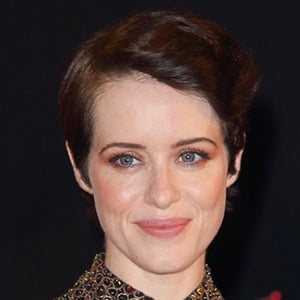 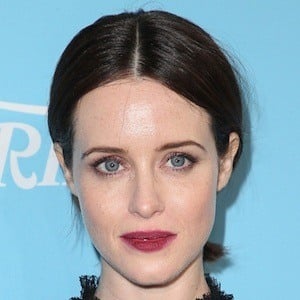 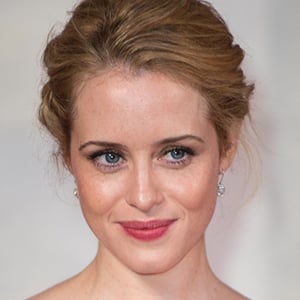 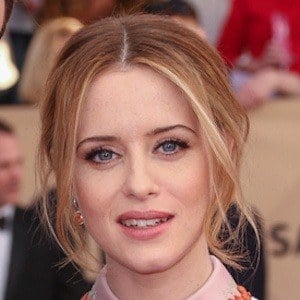 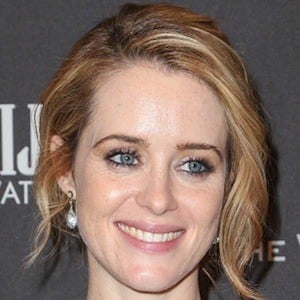 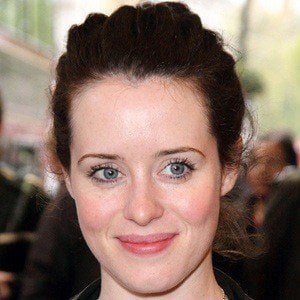 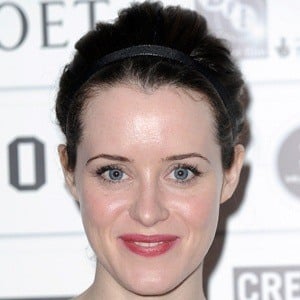 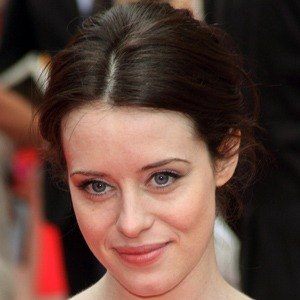 First became known for her role as the title character on the BBC One miniseries Little Dorrit. In 2016, she began starring as Queen Elizabeth II on the Netflix series The Crown, a role that earned her a Golden Globe Award in 2017.

She made her stage debut in the play The Miracle.

She plays a supporting role in the 2011 Nicolas Cage film Season of the Witch.

She grew up as the youngest of three children. In 2014, she married British actor Stephen Campbell Moore. She and Stephen welcomed a daughter in 2015. They later divorced in 2018 after four years of marriage.

She stars alongside Matt Smith on The Crown.