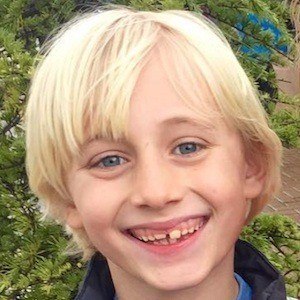 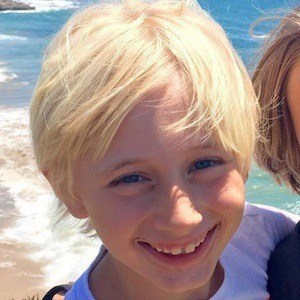 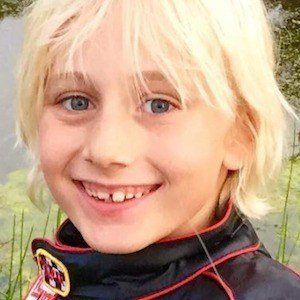 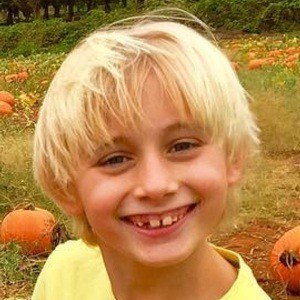 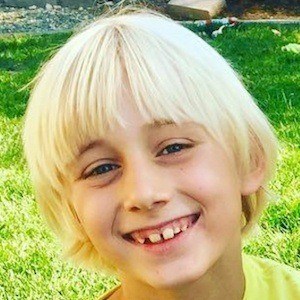 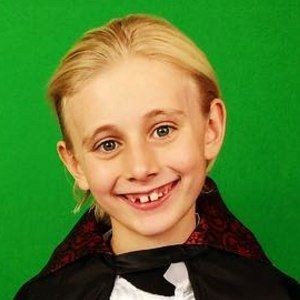 Known for comprising one-half of the YouTube channel Gabe and Garrett. He has gained more than 1.9 billion cumulative views there alongside his older brother Gabriel for their toy reviews, Hot Wheels racing videos, and family travelogues. They also post skits on their Sidewalk Cops channel.

He made his first appearance on his YouTube channel in its first video, which was posted on August 31, 2010.

He has helped his YouTube channel amass more than 2.1 million subscribers. One of his most popular videos there, "Sidewalk Cops 3 - The Litterer," has garnered massive viral popularity with more than 250 million views.

He is two years younger than his brother Gabriel. His mother often appears while taking most of their videos.

He and his brother Gabriel have also earned more than 60 million views to another one of their most popular YouTube videos, "Kids Fire Engine (Ride On) Unboxing and Review."

Garrett Gabe and Garrett Is A Member Of