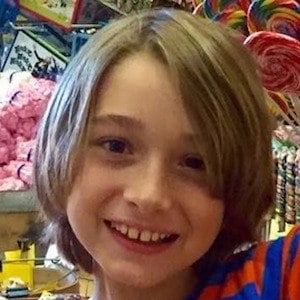 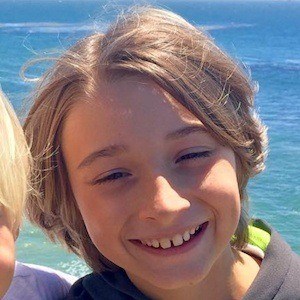 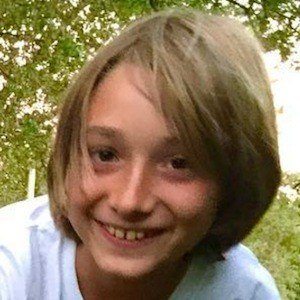 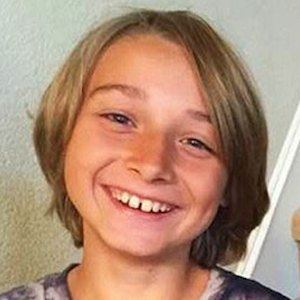 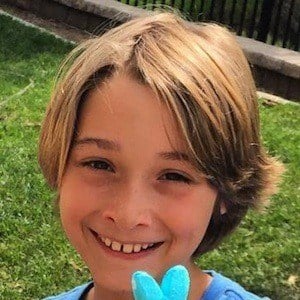 YouTube personality who is known for his Gabe and Garret channel. He has gained popularity alongside his brother Garrett for his toy reviews and vlog entries from his personal life.

He has helped his YouTube channel amass more than 2.1 million subscribers. One of his most popular videos there, "Sidewalk Cops 3 - The Litterer," has earned more than 250 million total views.

He and his younger brother Garrett achieved online virality through their Sidewalk Cops web series.

He and ToysAndMe are both known for their toy reviewing channels.

Gabriel Gabe and Garrett Is A Member Of