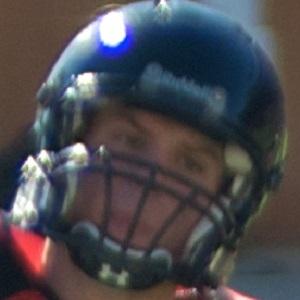 Quick and athletic quarterback who transferred to Southern Methodist after beginning his college career at Texas. He was selected 214th overall in the 2014 NFL Draft by the St. Louis Rams.

He was named 2008-09 Gatorade Male Athlete of the Year for his success at Austin Lake Travis High School in Texas.

While in high school, he broke the record for most passing yards in a season with 4,827 yards during his junior season.

He and Colt McCoy both played quarterback at Texas.

Garrett Gilbert Is A Member Of