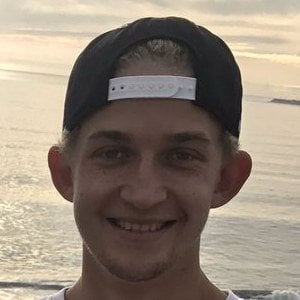 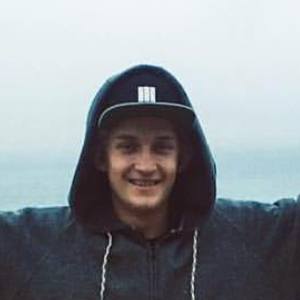 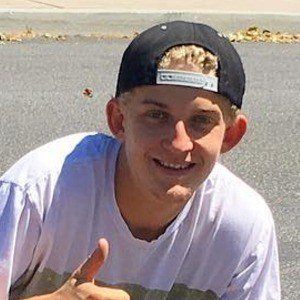 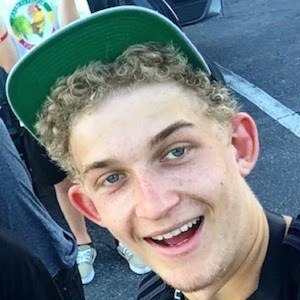 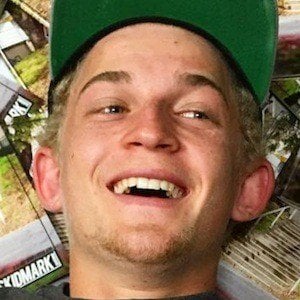 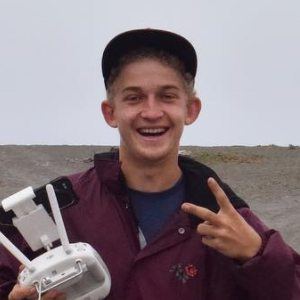 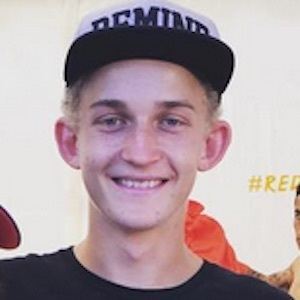 YouTuber and skateboarder known for uploading skateboarding videos to his channel. He's been sponsored by Kr3w, Krux, and Neff, among others.

He uploaded his first video in March of 2012, which featured him doing tricks.

He hails from Santa Cruz, California. In May 2020, he posted a YouTube video in which he went on a virtual date with his girlfriend Taylor.

He interviewed rapper Vanilla Ice in 2016.

Garrett Ginner Is A Member Of