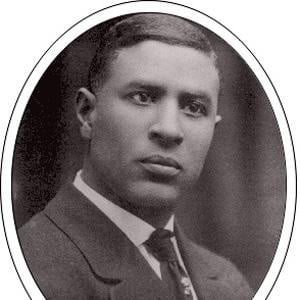 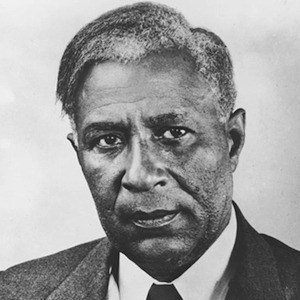 African American inventor of the three-position traffic signal and one of the first gas masks, which he called a Safety Hood. He made a heroic rescue in 1916 when he and three others used his safety hood device to save workers trapped in a water intake tunnel being dug under Lake Erie after a natural gas explosion and fire.

He hired his own tutor with the wages he earned as a handyman for a rich Cincinnati landowner.

He was the first African American living in Cleveland, Ohio to buy and own an automobile.

He married his second wife, Mary Anne Hassek, in 1908 and had three children.

He and George Washington Carver were both listed in Molefi Kete Asante's 2002 book of 100 Greatest African Americans.

Garrett Morgan Is A Member Of