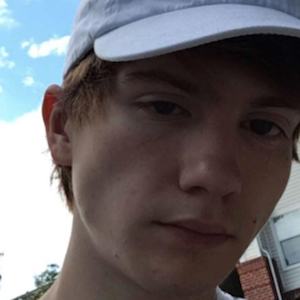 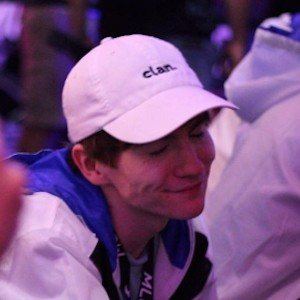 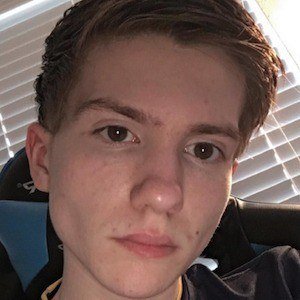 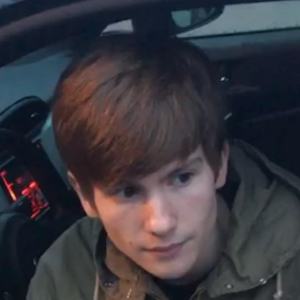 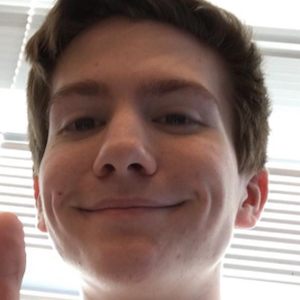 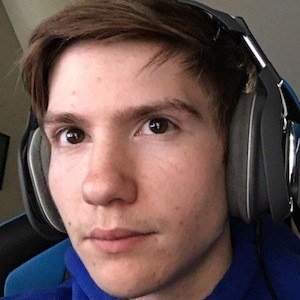 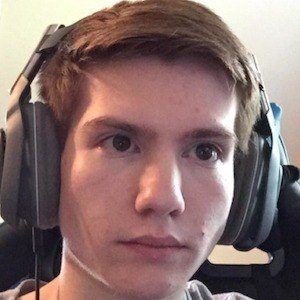 YouTube gamer who joined the popular Call of Duty group known as FaZe Clan in January of 2014.

Before becoming known as FaZe Bloo, he created his YouTube channel under the name ItsGrat in September of 2011.

He has earned more than 600,000 subscribers on his YouTube channel and is also popular on Instagram with over 290,000 followers.

He was born in Lexington, Kentucky, and later moved to Richmond, Virginia. He has posted Instagram pictures of his dog.

He and FaZe Apex both became members of the FaZe Clan.

Garrett Underhill Is A Member Of