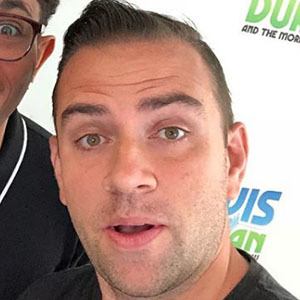 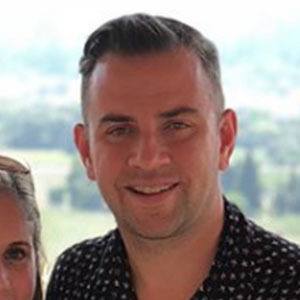 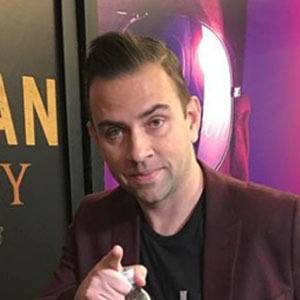 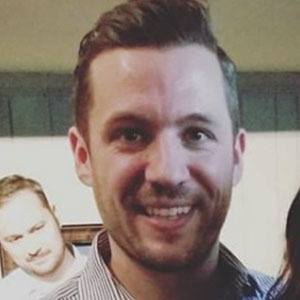 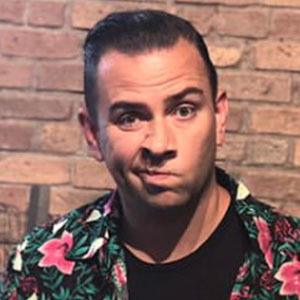 He and his wife Alyson have two children together.

He posted a selfie with NFL quarterback Eli Manning in September 2014.

Garrett Vogel Is A Member Of