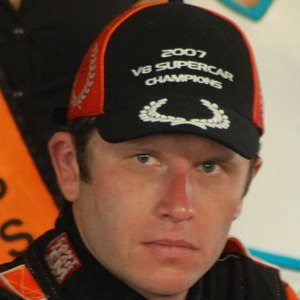 Winner of the Australian Formula Ford Championship in 1997 and the V8 Supercar Championship Series 10 years later.

He began racing go-karts in his childhood, and by his late teenage years already had seven state titles to go with a national one.

He was a three-time winner of the Bathurst 1000, the country's most prestigious car race.

He was born in Perth, Western Australia.

Scott Dixon is another one of Australia's most accomplished racers.

Garth Tander Is A Member Of