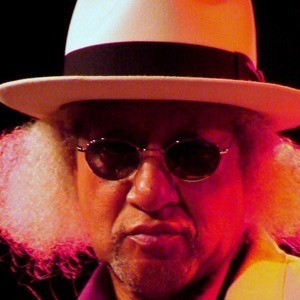 Grammy Award-winning multi-instrumentalist and professor who released more than twenty albums as bandleader, beginning in 1967.

He attended the Julliard School and had his professional break when he filled in with Art Blakey's Band.

He has been a professor at the Oberlin Conservatory of Music in Ohio.

He was born and raised in Baltimore, Maryland.

He has performed with an array of artists, including Charles Mingus.

Gary Bartz Is A Member Of