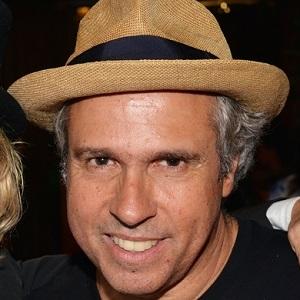 Famous for designing the board game Cranium and for creating the Emmy-winning animated series Teacher's Pet, this multi-genre artist became known for work that combines elements of pop art, psychological theory, and mythology.

After graduating with honors from the University of California-Los Angeles, he became a New York City-based illustrator.

He is associated with an artistic movement known as pop surrealism or lowbrow art.

He grew up in Los Angeles, California, as the son of Ukrainian-born survivors of the Holocaust.

He was influenced by the work of his artistic contemporary Takashi Murakami.

Gary Baseman Is A Member Of