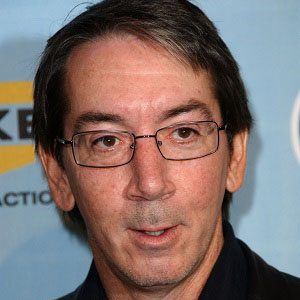 Most famous for designing the highly successful SimCity and The Sims computer and video games, he was also responsible for a 2008 fantasy game called Spore.

Though he never earned a college degree, he studied architecture, computer science, mechanical engineering, and several other subjects at Louisiana State University, Louisiana Tech, and The New School in Manhattan.

He and investor Jeff Braun created the Maxis video game company and launched the original SimCity game in the late 1980s.

He was born in Atlanta, Georgia, and raised primarily in Baton Rouge, Louisiana. He and his wife, Anya, later settled in California with their three children.

Will Wright Is A Member Of