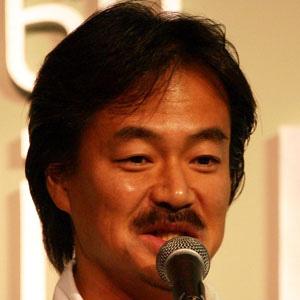 He briefly studied electrical engineering at Yokohama National University, but dropped out to work for the video game company Square.

He developed the Final Fantasy video game series and later made a film based on the series. The animated movie Final Fantasy: The Spirits Within was a box office flop.

He was born in Hitachi, Ibaraki, Japan.

He and Yuji Naka of Sonic the Hedgehog fame were both groundbreaking Japanese video game developers.

Hironobu Sakaguchi Is A Member Of