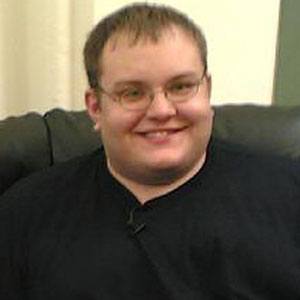 Singer known as The Numa Numa Guy who gained international internet fame for his 2004 cover of "Dragostea din tei." His Numa Numa Dance video on YouTube has over 270,000 views.

He uploaded his webcam lip-syncing video in 2004.

His original video set a Guinness World Record with over 700 million views. He was written up in Business Insider in 2010.

He was raised in Saddle Brook, New Jersey.

He was a featured guest on the Tonight Show with Jay Leno after he gained internet fame.

Gary Brolsma Is A Member Of