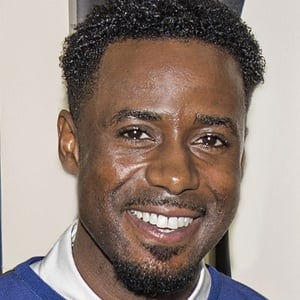 English actor who has appeared in various television, film and stage roles including Law & Order: UK and Downton Abbey.

He trained at the National Youth Music Theatre of Great Britain and at the London Academy of Music and Dramatic Art from 2005 until 2008.

He won the National Operatic and Dramatic Association Junior Award.

He grew up in an English family.

Gary Carr Is A Member Of