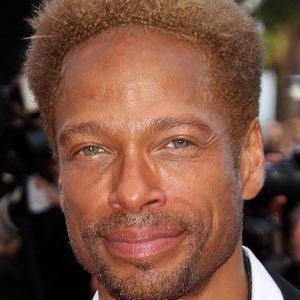 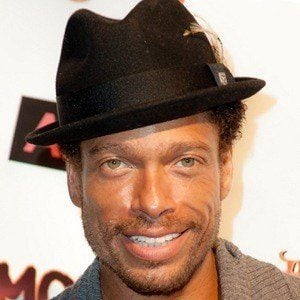 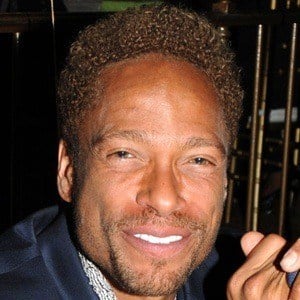 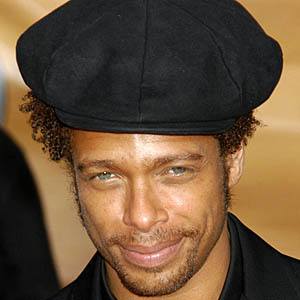 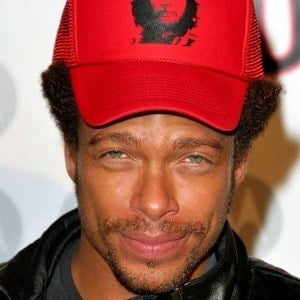 Best known for his role as Warrick Brown on the television series CSI: Crime Scene Investigation.

He worked as a doorman for celebrity events in New York City and used it as an opportunity to network.

He is a classic car collector.

He was in the music video for the song "Again" by Janet Jackson.

Gary Dourdan Is A Member Of