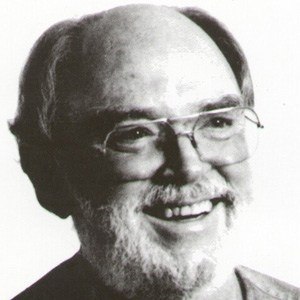 Multireedist collaborator on many Grammy, Academy, Emmy, and Golden Globe Award-winning soundtracks. He has worked as a music teacher at various institutions, including Pasadena City College.

When he was fifteen, he started playing at Leavenworth VFW Hall dances and moved to Los Angeles where he went on to play with the Toshiko Akiyoshi-Lew Tabackin Big Band.

He was the recipient of the Most Valuable Player Award from the National Academy of Recording Arts and Sciences.

He was born in Leavenworth, Kansas.

One of Foster's earliest influences was Count Basie.

Gary Foster Is A Member Of