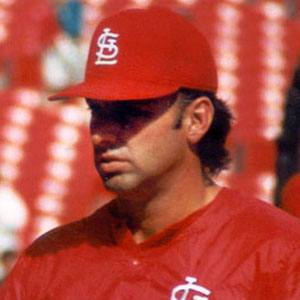 He once hit a ball over 500 feet while playing at Northwest Missouri State University.

He was part of a Minnesota Twins team that once executed two triple plays during the same game in 1990.

His son Joe played in the minor leagues for several seasons.

He played alongside Hall of Fame center fielder Kirby Puckett on the Minnesota Twins.

Gary Gaetti Is A Member Of