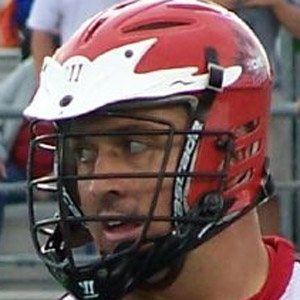 He was a star player at Syracuse University, twice winning the Lt. Raymond Enners Award as the best college player in the country.

He set an NCAA record for goals scored in a single season with seventy.

He has children named Braedon and Taylor, both of whom have played lacrosse at the collegiate level.

He and Rob Pannell were both named MLL Rookie of the Year.

Gary Gait Is A Member Of