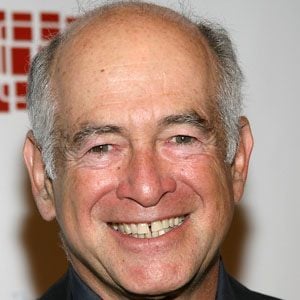 He graduated from Brandeis University before starting his career.

He and his wife founded a daycare center in Berkeley, CA during the 1970s.

He had two children with wife Diana Meehan.

He wrote for series Spin City, which starred Carla Gugino.

Gary Goldberg Is A Member Of