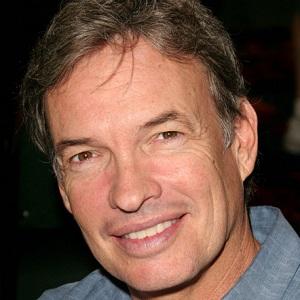 Although he also guest-starred on both Star Trek: Enterprise and Star Trek: Voyager, Graham is perhaps most famous for playing Detective Matthew Sikes on the short-lived Fox series Alien Nation.

After taking acting classes at the University of California, Irvine, he was cast alongside George C. Scott in the 1979 movie Hardcore.

He was born and raised in Long Beach and Orange County, California.

Early in his career, he appeared with Bruce Willis in an episode of the popular television series Moonlighting.

Gary Graham Is A Member Of