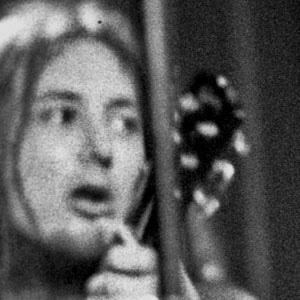 He grew up listening to blues-based guitarists such as Eric Clapton and emulated their sound.

He was a member of the band, Mother Tongue, after leaving Gentle Giant.

He made a home in Chicago, Illinois, with his wife Judy and several rescued animal companions.

He was a frequent collaborator with guitarist Billy Sherwood.

Gary Green Is A Member Of