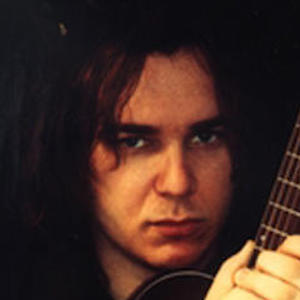 Musician and producer who was an on again, off again member of the progressive rock band Yes. He also played with other bands, like Toto and Air Supply.

He joined his brother Michael to form his first band called Lodgic.

He comes from a musical family, as his mother was a singer and a drummer, his father was a big band leader, and his brother was a keyboardist.

Billy Sherwood Is A Member Of