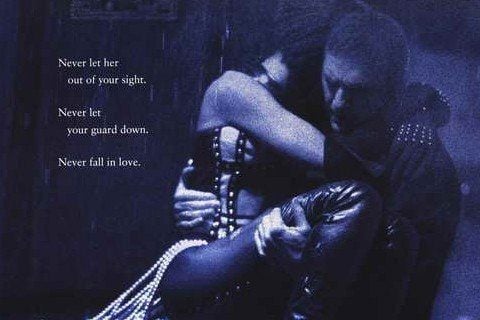 The soundtrack of the film became the best-selling soundtrack of all time. Christina Aguilera honored Whitney Houston at the 2017 American Music Awards in tribute to her performance for the film's 25th anniversary.